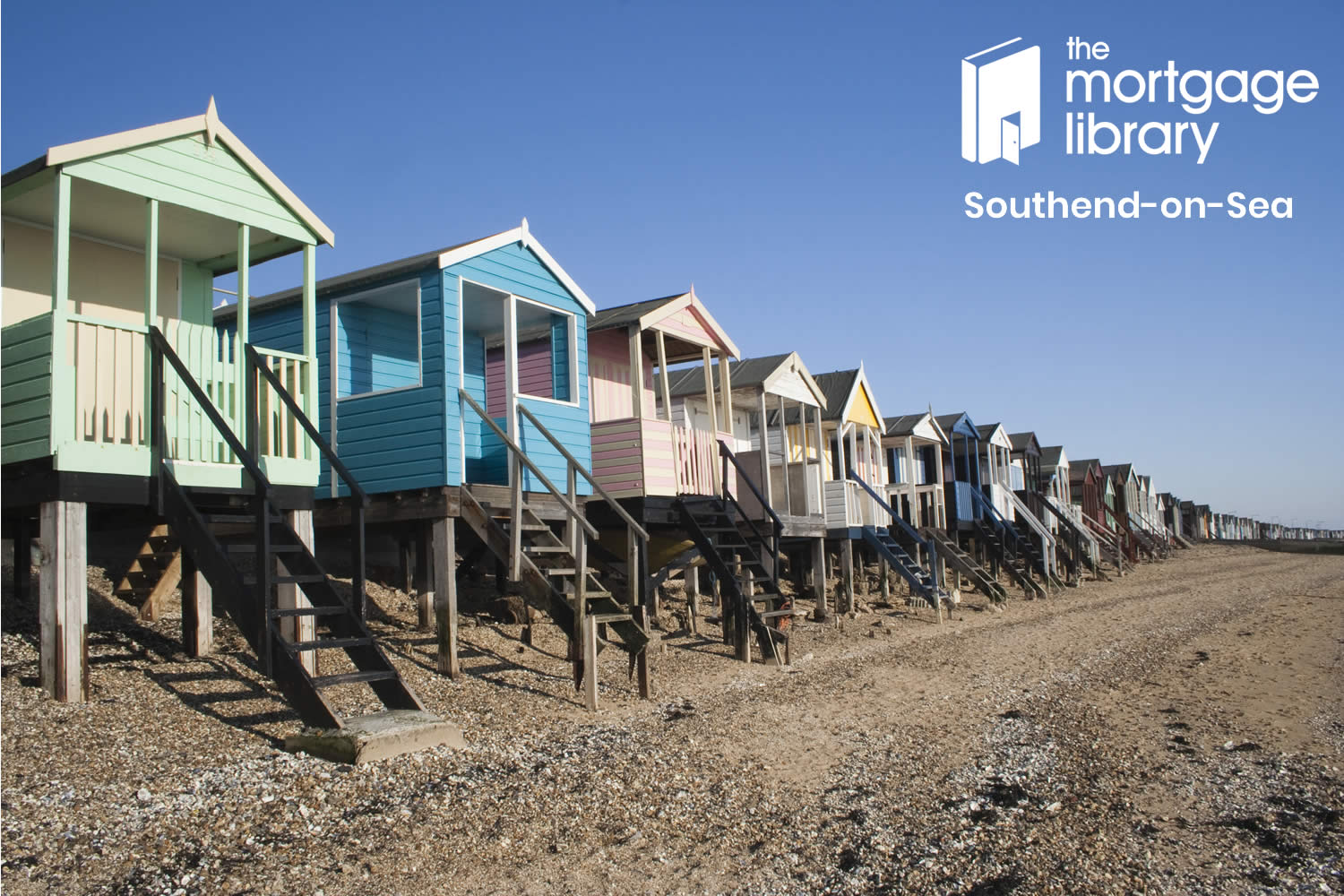 Southend-on-Sea is home to The Mortgage Library where we are all very proud of our unique little town and all of its history. Southend is not just fish and chip shops, amusement parks and pubs, there are many fascinating facts about the beautiful seaside town that you might not already know:

Longest Pier in the World - Southend-on-Sea is home to the world’s longest iron pleasure pier. At 2.158km, it is just over a mile long! Southend pier has been rebuilt many times after being the victim of fires and a boat crashing through it. It was originally a wooden structure built-in 1830. The pier was taken over by the royal navy during world war two to act as a departure point. There is a railway which runs the full length of the pier and operates every single day the pier is open. Prior to this, visitors were escorted by a horse tramway!

7 Miles of Sandy Beaches - Southend on Sea sits on the northern side of the Thames Estuary, on the Essex Coast. There are 7 miles of pebbly and sandy beaches which attract over six million tourists every single year! There is a total of nine beaches; Leigh Bell Wharf, Chalkwell Beach, Westcliff Bay, Three Shells Beach & Lagoon, Southend Jubilee Beach, City Beach, Thorpe Bay, Shoebury Common and Shoebury East beaches.

James Bond - Parts of the town were featured in the 1964 James Bond film Goldfinger. James Bond who was played by Sean Connery at the time drives into Southend Airport in his Aston Martin DB5 following Auric Goldfinger on to a plane. Since then, Southend is often featured in films and somewhat notoriously in Essex Boys, Malice in Wonderland and Hard Boiled Sweets.

HMS Westcliff - During the Second World War, the town was renamed HMS Westcliff. It was out of bounds to all those that weren’t the military or residents who hadn’t been relocated. It was home to more than 3000 military workers and the entire Essex coast was a hotbed of training on the beaches. The Estuary was packed with ships of all shapes and sizes.

Rat Pack Residence - American jazz singer and Rat Pack member, Buddy Greco said that Southend is the best place he has ever lived, having lived here from 2010 - 2014. He was also a regular at Southend Talk of the Town’s nightclub in the 70s. Buddy has lived in cities such as New York, Chicago and Rome and yet still stands by Southend being the greatest.

First Coffee House in Southend - The Hope Hotel on Marine Parade pre-dates the more prominent Royal Hotel on Pier Hill by a number of years but started out Southend's first coffee house. This was Capon's Coffee House from the late 1700s, later the Hope Tavern and then the Hope Hotel, an early coaching inn, which was extended over time and can still be found on the seafront today.

EKCO TV - In the early 1960s, one in five television sets purchased in Britain was made by EKCO in Southend. After completing education as Southend Technical college, Eric Kirkham Cole set up his radio business and by 1926 came the name ‘Ekco’ was adopted, which was made up of his initials. Mr Cole’s original car radio product later became standard fit for Rolls Royces. Today the old factory he used is now developed into a housing estate and has been named Ecko Park to ensure the history is not forgotten!

Lion Tamer - The Kursaal was the first amusement park in the world. It opened in 1901 with an early appearance by the world's first lady lion tamer. The once huge park included sideshows, roundabouts, rollercoasters, a water chute and the ballroom where Vera Lyn started her career.

The South End - The name Southend refers to the south end of Prittlewell. Prittlewell was actually the original name of the town where it consisted of a few fisherman huts and farms. The first buildings in the high street were completed in the 1790s and Southend-on-Sea was then a recognised name in the 18th Century as a ‘bathing town’.

If you are looking for a mortgage in Southend-on-Sea, our local to the area mortgage brokers are here to help, 7 days a week.

Speak to a mortgage advisor today

Find out how our librarians can help you

How much will it cost me?

Affordability Calculator
How much can I borrow? 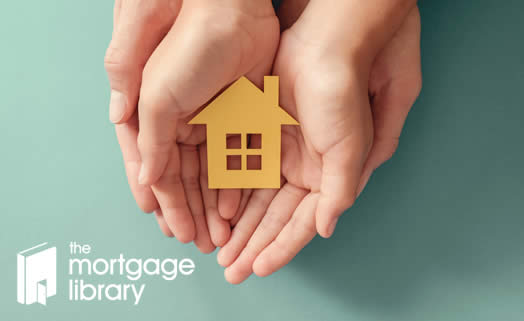 How Does Shared Ownership Work And What Are 0% Down Mortgages?

What is Shared Ownership? A shared ownership mort [...] 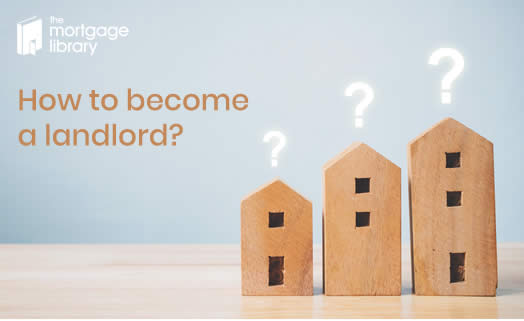 How to Become a Landlord (UK)

Owning property to rent out can be a great investm [...] 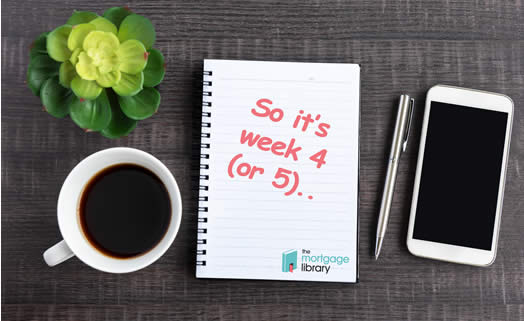 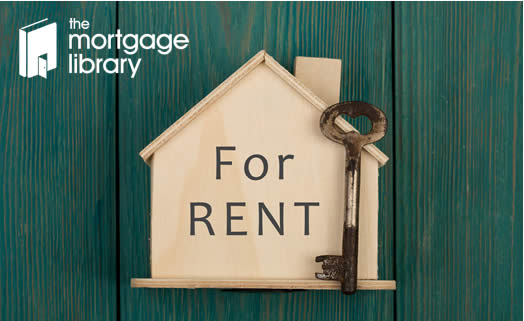 Will the ‘Let to Buy’ option save your house purchase?